Why Crack Routing before Crack Sealing?

Pavement routing in Texas is not fairly common, but there are still many federal, state, and local thought leaders (including private and commercial property owners) that aren’t aware of the advantages of this maintenance procedure. I just worked on a project where I recommended pavement routing in Vaquero / Westlake, TX. I saw in the field it’s distinct advantages. Here is why: 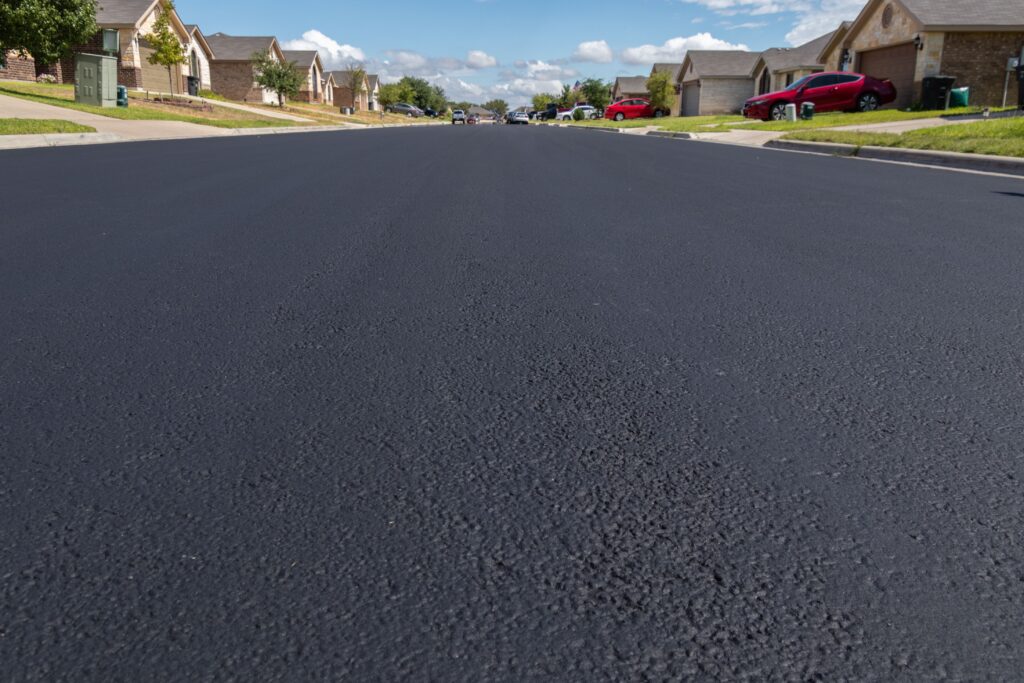 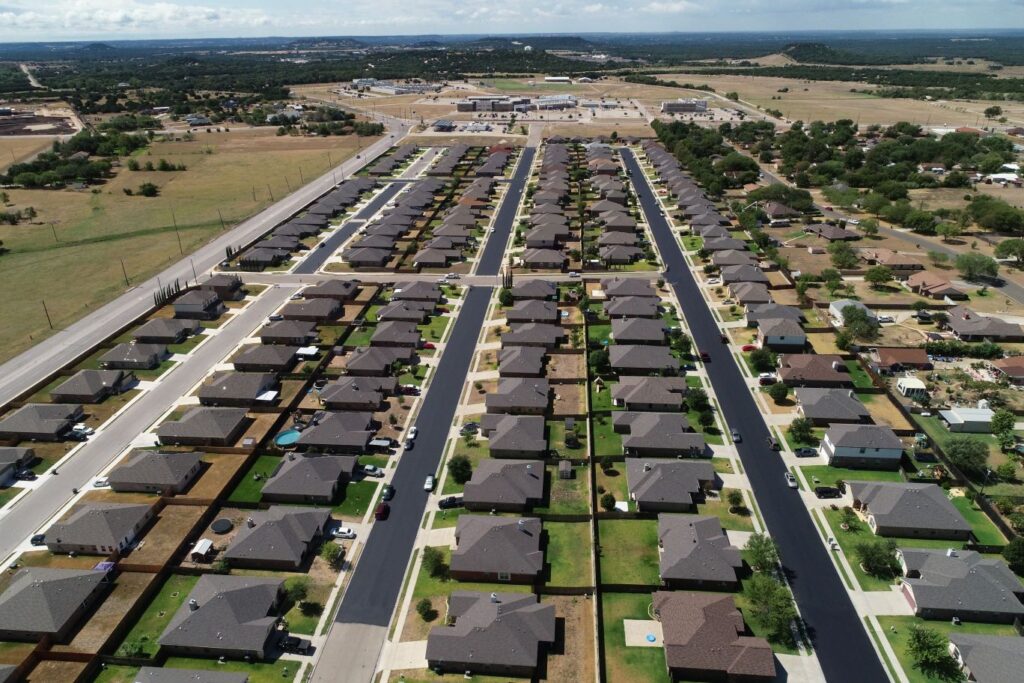 That is the million $ dollar question for pavement maintenance managers. Over the years I’ve seen a wide range of approaches to this, but when you consider the variables involved, I’m not sure there is one correct answer for all. I would say, “It Depends…”

Nationwide, billions of dollars have been invested in roadway networks by municipal, state, and federal governments. Locally, the City of Hurst, TX has 138 miles of roadways, encompassing over 2.7 million square yards of concrete and asphalt surfacing. At an average replacement cost for a typical roadway just over $1.3M per mile, not including the land, the City has over $181.6M invested in its paved roadway network. 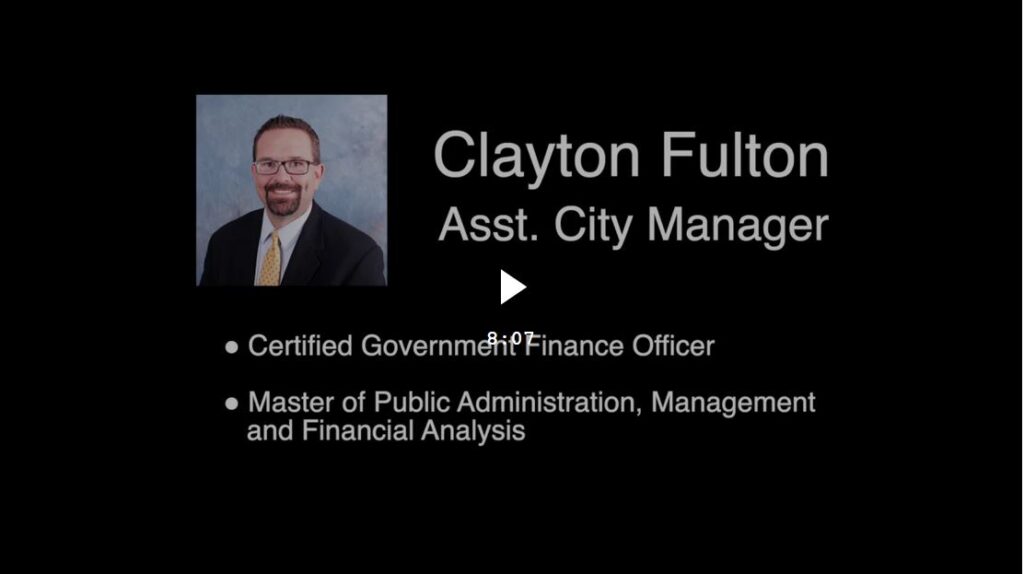 Here's what residents
have to say.

A Preservation Treatment with a 600%+ Return on Investment

Due to the asset preservation qualities and durability of the installations, HA5 is also a surface treatment specified by owners and managers responsible for asphalt roads and parking surfaces. In use by over 135 public agencies, it is also the choice for school districts, religious organizations, medical providers, and various business types for asset preservation.